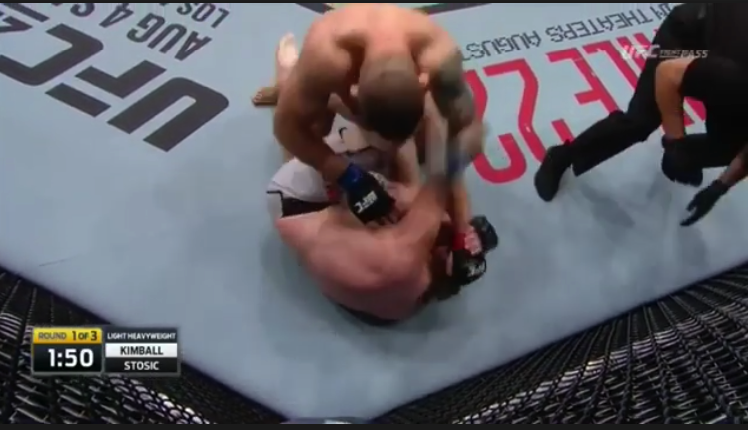 The debut of Darko Stošić and the UFC lasted only three minutes, or so he needed to finish the fight against Jeremy Kimballa. The Serbian fighter took advantage of the opportunity offered by the American and came to victory with a technical knockout.

It was a struggle in which both came in cautiously, as the former FFC champions knew each other well and knew what he could. Almost there was no aggression, as if both were waiting for the right moment, but with too much attention not to make a mistake that could result in a controversial blow. And in such a relationship of strength, where only a few fewer dangerous blows on both sides were sent, the first who started the attack was the American.